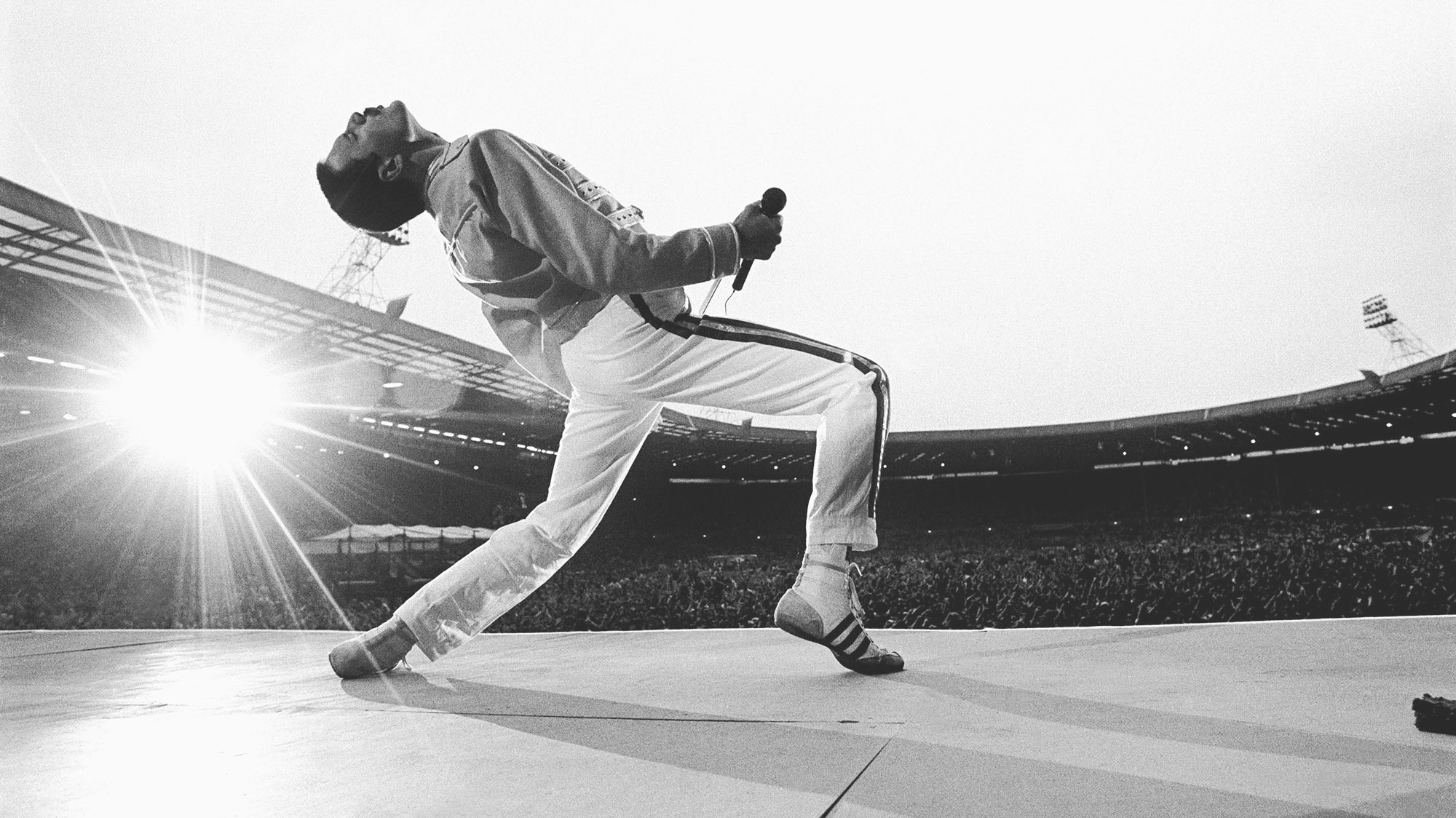 Exhausted and Exhilarated, (Reel Art Press, 2017) is filled with never-before-seen photos of unguarded backstage moments, shots from behind amps on stage and in limos and hotel rooms, of all the biggest musicians of the 1970s and ’80s. Preston captured some of the most notorious rock tours of all time: Led Zeppelin, at their absolute peak; The Who in their full Keith Moon raucousness; Frampton filling enormous stadiums.