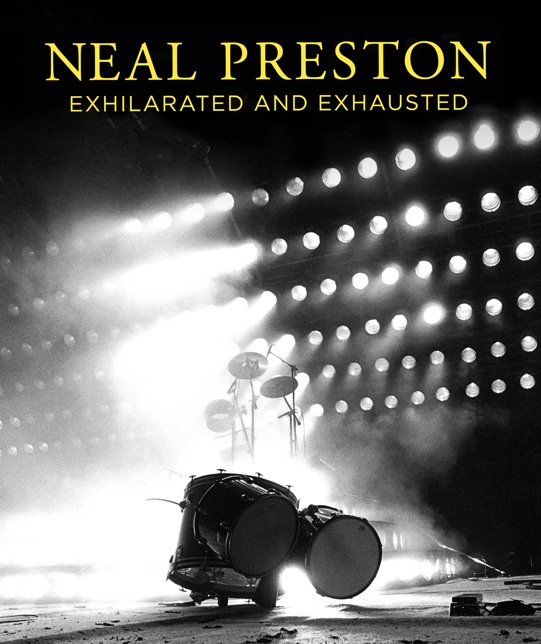 He’s toured with some of the greatest rock bands in history, getting the kind of rare access that hardcore fans would almost kill for.

He’s photographed Ozzy Osbourne’s wedding, played chess with Ray Charles, and spent time in the studio with the Jackson 5.

And now, photographer Neal Preston is opening up his legendary archive and sharing the stories behind his images.

“Neal Preston: Exhilarated and Exhausted,” an upcoming book from Reel Art Press, includes many of Preston’s iconic photos and some shots that have never been seen before.

“I want this book to really let the reader experience, as much as possible, what it’s like to have a job like mine,” he said. “When you finish the book, I want you to be able to feel like you’ve just come off the road with Led Zeppelin for six months and Queen for two months and around the world with Bruce (Springsteen).”